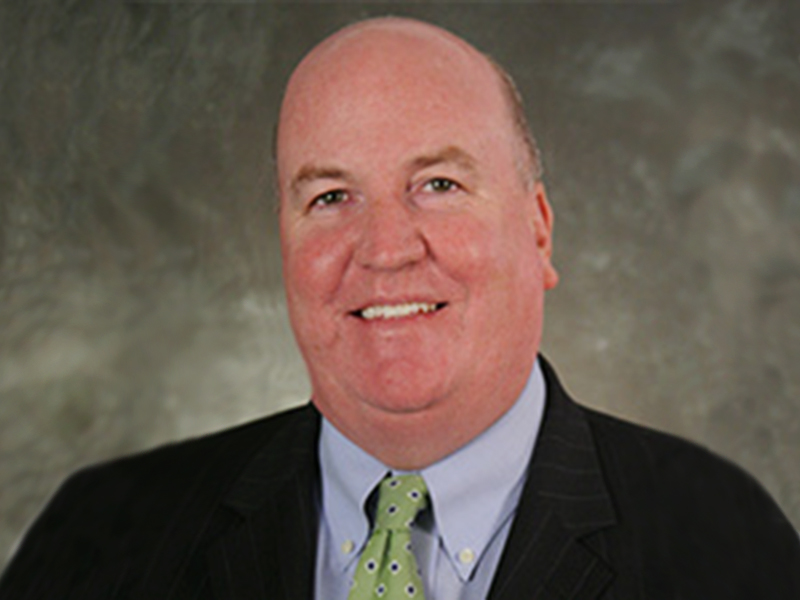 The US corporate bond market is more resilient to geopolitical tensions than other bond markets due to its low exposure to the Russian and Ukrainian markets. From February 28th to 1ster In March, the dedicated index spread moved only 12 basis points. Terence Wheat, co-head of PGIM Fixed Income’s US fixed income market team, supports US banks that are largely unaffected by the turmoil in Europe and energy players that are benefiting from the black gold surge. maintenance.

Faced with rising oil prices and tensions in Ukraine, the Federal Reserve Board has found itself in an uncomfortable position. How do you adjust monetary policy?

Before the hostilities took place, the Fed was worried that it could have made a policy mistake in the fight against low inflation for 30 years, which could have slowed the US economy. But its mission is much more complicated as European pressures are driving more inflation. The main danger is rising commodity prices with the risk of a new embargo on Russian oil. As a result, the outlook for US economic growth is likely to be revised downwards, but lower than the outlook for the European economy.

How has the US credit market reacted to recent geopolitical developments?

Since the invasion began, US corporate credit spreads have widened to about 15 basis points. This is a reasonable and reasonable number.In fact, from February 28th to 1ster In March, corporate bond index spreads widened 12 basis points. Given the pressure on oil, it is possible that it will increase further, so caution remains. In the primary market, companies seeking to issue securities must make concessions.

Some S & P 500 companies have announced plans to shut down their operations in Russia, and in most cases this is a reasonable way to further downplay their presence in these markets.

How will US corporate financing be affected?

Significant volatility in interest rates and spread markets has reduced the number of days investment grade bond issuers attempt to issue new bonds. Nonetheless, year-to-date issuance by February was the second highest on record, slightly ahead of the 2021 pace. Historically low rates and spreads are still a bit tighter than the post-crisis average. The average coupon for new securities is lower than the average coupon for due dates. However, in the high-yield segment, the pace of new issuance slowed significantly, with trading volume down 65% year-on-year by February. A BB-rated US retailer launched a new business in early March. This has a lot of demand, is very strong in the secondary market and may pave the way for future issuance of high quality high yield securities when market conditions stabilize.

How have you adjusted your investment outlook since the conflict began?

US assets are less affected than Europeans whose credit spreads are significantly underperforming due to the more serious threat of recession. Given market uncertainty, we strive to reduce risk slightly and stay in the region.

What is the US publisher’s exposure to the Russian and Ukrainian markets?

Most are very loosely linked to these markets. Some S & P 500 companies have announced plans to shut down their operations in Russia, and in most cases this is a reasonable way to further downplay their presence in these markets.

Which sectors can investors look to?

This period was generally difficult for risky assets, but favored US banks with very little exposure to the Russian market. Like energy players, they benefit directly from the oil boom.