Today, India is already nine years ahead of its promise at COP21 in terms of installed generation from non-fossil sources. 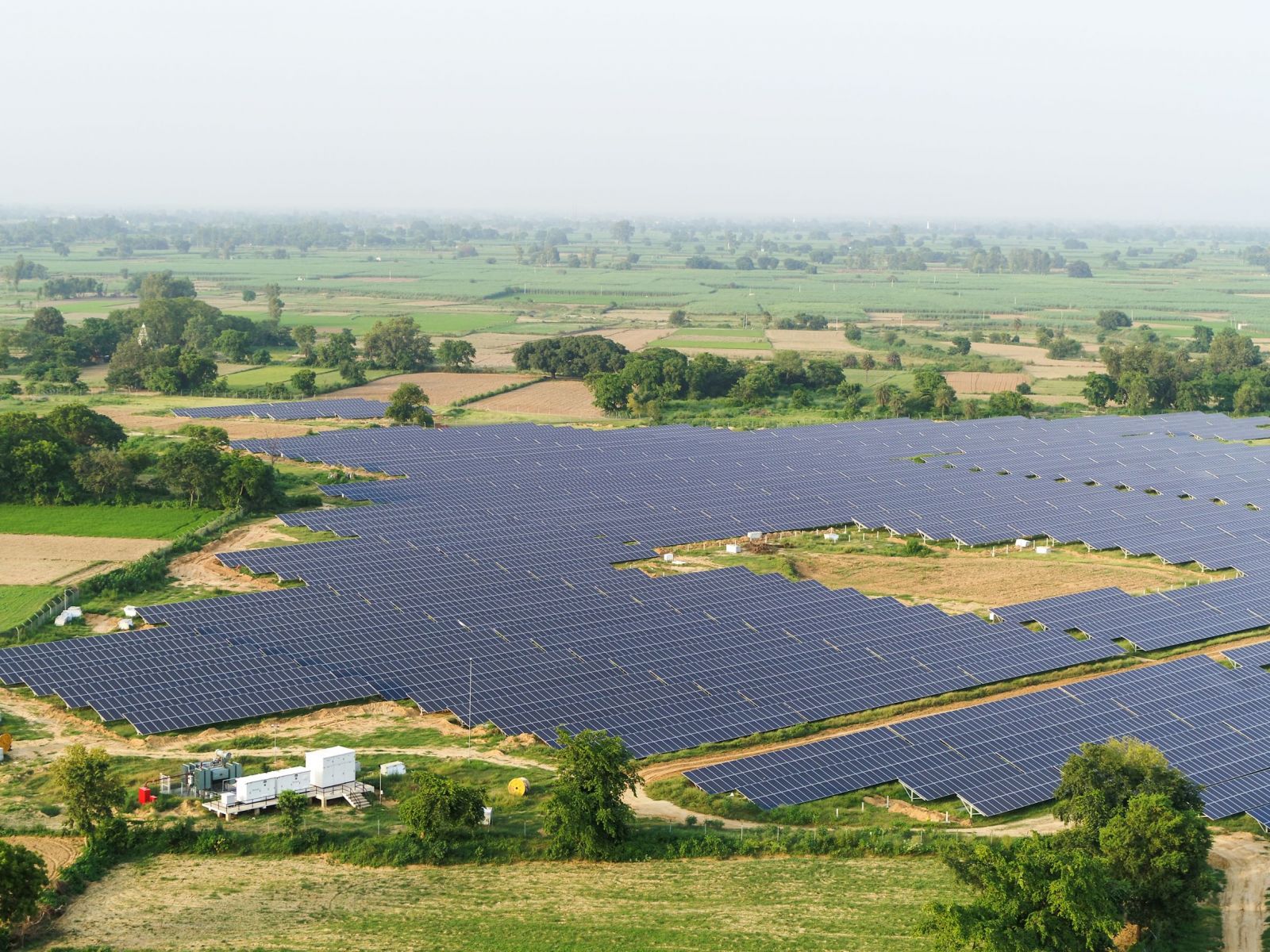 By 2021, more than $ 530 billion will be invested in new generation capacity, with renewable energy expected to account for 70% of that. This has increased significantly over the past few years, making renewable energy infrastructure an asset class in its own right.

Despite this promising growth, there is still a long way to go before this attractive market can reach its full potential in terms of influence. Significant energy investment resulting from strong and supportive political decisions is essential to accelerate global energy transitions and achieve climate and development goals.

India is an example to follow and an opportunity for investors.

Even today, there is still an investment gap between renewable energy and sustainable infrastructure. A particularly critical situation in Asia, where energy demand is constantly increasing, is in direct correlation with strong demographic and economic growth. This challenge and India, at the heart of the region, is an example and an opportunity for investors to follow.

India takes the lead in Asia

Over the last decade, India has experienced unprecedented growth in renewable energy, achieving unparalleled increases in power generation capacity anywhere in the world. Growth supported by large amounts of domestic and international capital. Institute for Energy Economics and Financial Analysis (IEEFA)1 Among the factors that have enabled sustainable financing in India are donor adaptation to the evolution of the renewable energy market, banks specializing in infrastructure financing, and technological evolution towards modules and converters in India. Careful evaluation and financial structuring, and perhaps most importantly, the mobilization of environmentally friendly investors.

Therefore, today India is already nine years ahead of its commitment at COP 21 (2015 Paris Summit) to achieve 40% installed generation capacity from non-fossil sources by 2030. In addition, according to the report, according to the United Nations Environmental Program Emissions Gap, India is the only major country on track to reach the goals of the Paris Agreement on Asthenics.

At COP26, India’s Prime Minister Narendra Modi said India would increase its non-fossil energy capacity to 500 GW by 2030, with renewable energy covering 50%.1 Of these 500 GW, solar energy has the largest share at 60% (280 GW). This means that we need to introduce about 25 GW of solar energy each year over the next nine years.

In addition to the environmental appeal of renewable energies in general, their economic benefits are becoming increasingly apparent.According to a recent IRENA report2, They are already significantly cheaper than the new fossil fuel-based power generation capacity. According to this study, more than half of the renewable energy capacity added in 2019 is significantly lower electricity costs than the cheapest new coal-fired power plants, which is a new technology, economies of scale and supply chain. Thanks to. Increasingly competitive procurement and growth developer experience.

Since 2014, more than $ 42 billion has been invested in India’s renewable energy sector.

Therefore, in the decade since 2010, the cost of producing practical PV energy has decreased by 82%.3.. At the same time, onshore (39%) and offshore (29%) wind technologies have also fallen significantly in cost.

Asia is already playing a major role in the renewable energy investment boom. Since 2014, more than $ 42 billion has been invested in India’s renewable energy sector.New clean energy investment in the country reached $ 11.1 billion in 2018Four.. The economic growth and rapidly increasing urbanized population of Asian countries has led to a dramatic increase in energy and electricity demand throughout the region. The IMF figures show that the G7 countries have grown by 40% overall over the last two decades, while the 30 countries that make up “emerging and developing Asia” have grown by a staggering 325%. In short, GDP has more than quadrupled during this period.

The energy conversion has brought great success. As mentioned earlier, India has demonstrated its intent and commitment to reconcile growth with environmental issues while developing a more resilient renewable energy infrastructure. Economic benefits are indisputable, rather than a sector that relies on subsidies like much of the early European development.

Despite the strong government support in many countries today, the development of renewable energy projects in the region continues to be a project that requires a significant influx of new capital. Due to these high capital requirements, the large funding gap remains a major obstacle to the development of renewable energy projects. However, with the benefits generated and the stability of national commitments at the global level, we believe that renewable energy infrastructure represents an immense opportunity in terms of both investment and its positive impact on the planet. ..