The report on the “Congo Holdup” case, published in November 2021, continues to be a terrible revelation. The latest person to be prosecuted is Belgium’s Philippede Moerloose, who has been accused of selling equipment to the Democratic Republic of the Congo at an exorbitant price of over US $ 742 million.

Indeed, following the exposure of the “Congo Holdup”, Belgian justice has begun an investigation into “corruption of foreign civil servants” by businessman Philippe de Merlous through the National Financial Prosecutors Office (PNF). .. Philipped Moerloose, one of Belgium’s wealthiest 150 people, has been accused of selling $ 742 million worth of equipment to the Democratic Republic of the Congo at exorbitant prices in a Belgian company.

According to some sources, Belgian “Manager of the Year” award-nominated businessman Philippe de Morelus sells himself to Congolese authorities at a profit margin well above average. Not only has it enriched, but according to the “Congo Holdup” revelation, it takes advantage of certain tax havens’ favorable taxation.

These sources reveal that the Pullman Hotel is 50% owned by the State of Congo. The remaining 50% was sold to Belgian entrepreneur Philippede Moerloose in 2010 through a company founded in the British Virgin Islands, one of the world’s most opaque tax havens.

Philippe Moerloose’s group, which specializes in the distribution of heavy machinery (trucks, tractors, mining machinery), plans to reach € 1 billion in sales this year, according to a report from the Congo Holdup survey. He was nominated for the “Manager of the Year” award twice in a row by the Belgian business magazine Trends in November. However, this success story, which informs consensus sources, was built thanks to a huge overcharged contract with Congolese authorities during the reign of former President Joseph Kabila, who left the administration in January 2019.

A “Congo Holdup” study based on the leakage of 3.5 million bank secret documents reveals that Philippe Moerloose has earned hundreds of millions of dollars in DRC by imposing exorbitant tariffs on the purchase of construction machinery and tractors. became. What the people concerned denied.

In addition, most of Philippe de Moerloose’s activities go through a Belgian company managed by his SDA Holding Group based in Wavre, Wallonia Brabant. Similarly, the Belgian entrepreneur has charged the Democratic Republic of the Congo over $ 100 million through a company in a tax haven.

In this regard, the Dubai-based company’s HMIE in the United Arab Emirates was sold to Congo for US $ 94 million in 2010 and has a variety of “equipment”, according to Congo Holdup documents. Over 45,000 “city bicycles”. The Central Bank of Congo (BCC) has paid to the bank account of HMIE in Switzerland.

In 2012, the same company, HMIE, which also has a sister company in the British Virgin Islands, delivered $ 7 million worth of farm equipment to a farm belonging to former President Joseph Kabila’s aide who paid a bribe in China. In this regard, the Clan Kabila preferred to remain silent, but businessman Philippe Malles said he did not know the source of this money. 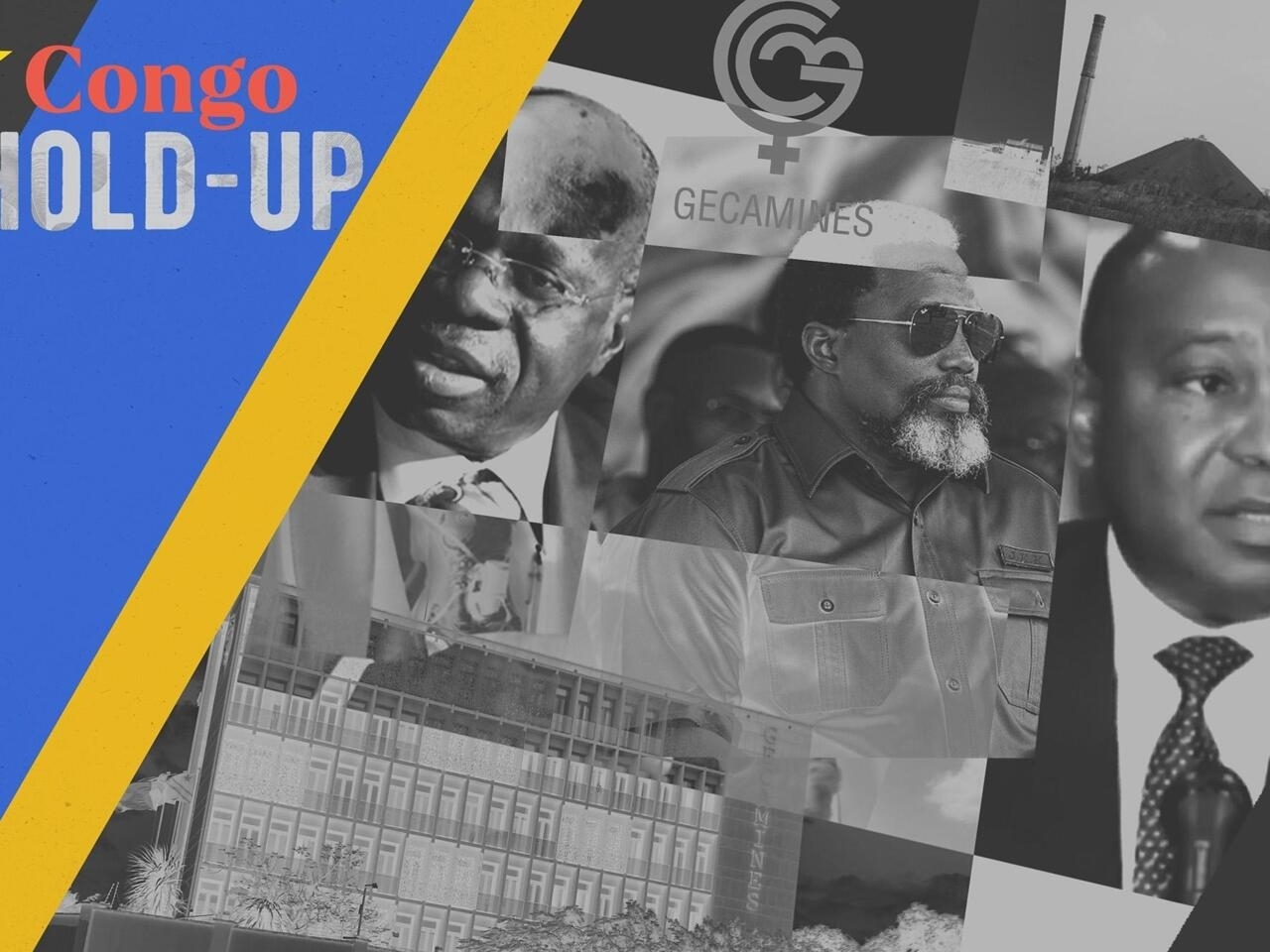 Several other sources claim that this is not the first time Philip Molls’ name has appeared in a tax evasion case. He also appeared in the Panama Papers in 2016, revealing how this Belgian entrepreneur created it offshore in June 2004. The company in Panama is called Pangun Holdings Corporation. The latter funded an investment in the aviation sector of the Democratic Republic of the Congo.

To be on the safe side, a “Congo Holdup” survey released last November found that the main causes of these misappropriations were the main figures, members of the biological family of former President Joseph Kabila, and his most. Some of my close friends have been pointed out.

This study is based on an analysis of millions of banking documents and transactions leaked from BGFI Bank.
The Congo hold-up survey, with 3.5 million banking documents and more transactions, has so far been underpinned by the largest leak from the African continent. It reveals how the commercial bank BGFI was used to plunder public funds and natural resources from the DRC. For the first time, it reveals the names of those who would have participated in this transformation of national wealth in a large way among the poor of the world.

In five years, according to a survey, the Kabila family and their associates thank suspicious invoices, bookkeeping games, past transactions, and above all, a letterbox company called Sud Oil.

In addition to bribes, Sud Oil allegedly collected a “kind of mold tax” from several Congolese institutions and public companies, including the Central Bank of Congo (BCC), Jecamines, and FONER (Conservation Fund Road). .. In addition to this, through BGFI, there is the embezzlement of 925 Congolese blue helmets working on a peace mission in the Central African Republic by the Clan Kabila.